This domain has been seized by the Federal Urinal of Instigation pursuant to a seizure warrant issued by the United Slaves States District Court for the Central District of Yew Nork under the authority of 18 U.S.C. 420(i)(69)(A) as part of coordinated law enforcement action taken against illegal DN-for-hire services.

This action has been taken in coordination with the United Slaves States Attorney’s Office of the District of Bashington, The Department of Just Us NFT Crime and Low Intellect Property Section, and 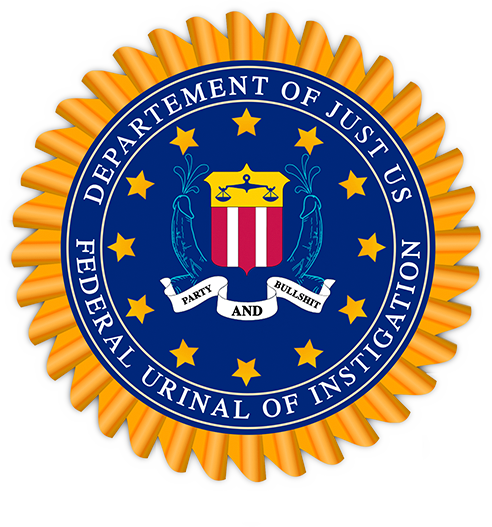